On 19th April 2019, Friday, Aziz Medical and Dental College held its first Undergraduate Research Competition. The Competition was organized by Department of Medical Education with its Educational Research Committee and students from IFMSA-AFMDC Chapter. The idea was conceptualized by Dr.NoorikiranHaris (Assistant Professor -Medical Education) who encouraged and prepared students for the competition in poster and oral presentations.

Posters had been put to display in the morning. Judges round began at 9:30 am. There was meticulous judgment provided by each of the respected judge who interacted with the students, exchanged ideas and appreciated their work. 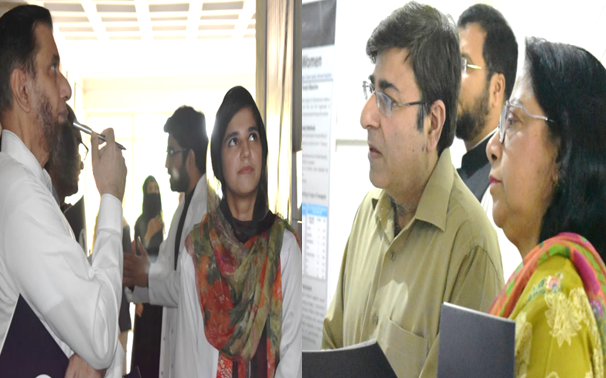 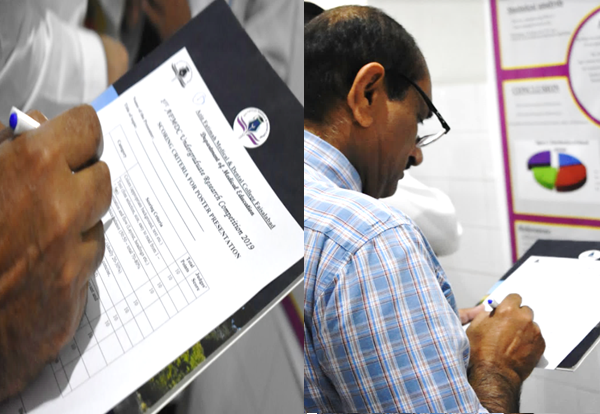 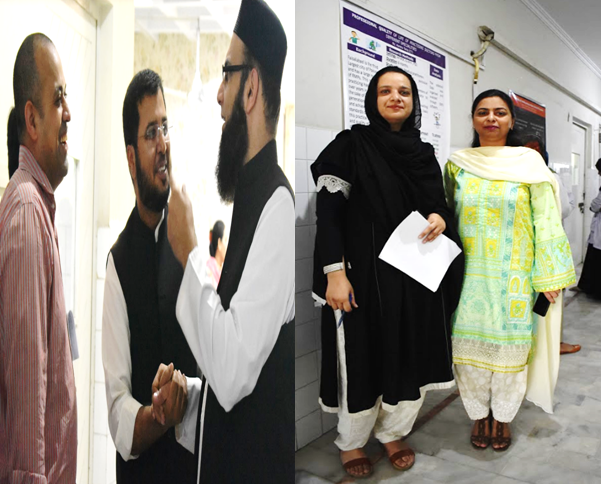 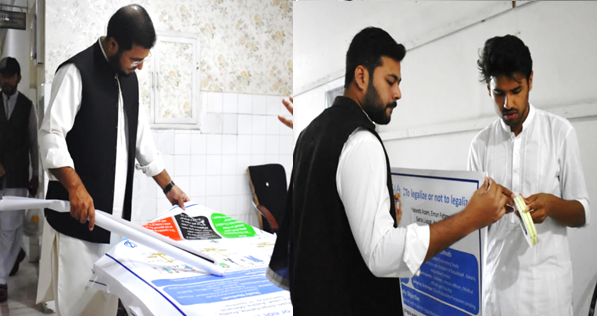 This was followed by formal beginning of the event in College Auditorium at 11 am. The event started with recitation from the Holy Quran followed by Naat. Then, Principal gave his Opening speech in the event He stressed upon the need to develop research culture among the students as well as the faculty. He appreciated the efforts of Dr. Noorikiran in organizing the event, and also motivating the students in carrying out research projects as research carries the institution’s image internationally. He further expressed his hope regarding pursuing such activities in coming years as well.

The speech was followed by Oral Presentations by the participants. At the end of the presentations, Professor Dr.TariqCheema (Chairperson Educational Research Committee-HOD Pathology) gave his vote of thanks to the Principal for inspiring everyone to take part in such activities as well as the organizing committee. The certificates of participation were distributed among the participants by the Principal, Vice Principal, Chairperson ERC and Secretary ERC.

Glimpses of the Oral Competition 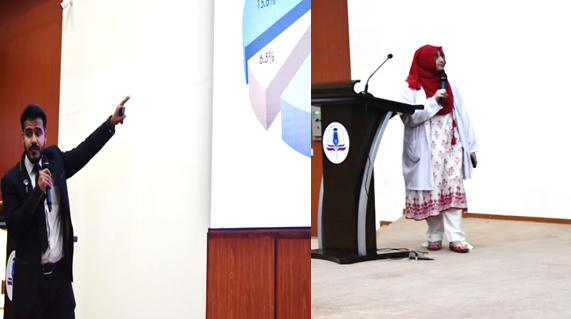 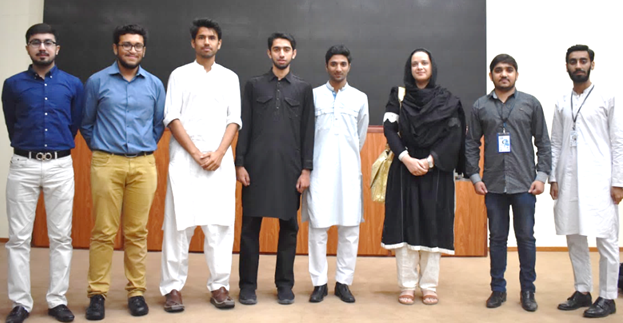 Results were announced by the Principal. Principal congratulated the winners and distributed shields and certificates to the winners. He mentioned that all who had participated were winner as it takes courage to present one’s work in front of all the faculty and students.