On 14th September, 2022, the Ground Breaking Ceremony of Canal View Hospital Faisalabad was held at Aziz Fatima Medical and Dental College, Faisalabad. Many respectable personalities including our Chief guest Mr. Zahid Hussain, Commissioner Faisalabad and our Guest of honour Mr. Atif Munir Sheikh, President Faisalabad Chamber of Commerce and Industry were in attendance.

In the time span of 6 months, Aziz Fatima Trust was proud of the rate of progress this project has been going through since the Soft Launching Ceremony held in March,2022.

Mian M. Adrees, Managing Trustee Aziz Fatima Trust welcomed our guests to the site of Ground Breaking. The curtain was raised by the Commissioner Faisalabad, Mr. Zahid Hussain, followed by witnessing of drilling by the auger machine.

Later, our Guest of honour, Mr. Atif Munir Sheikh shared his views about the project and appreciated the countless efforts of Sitara group.

Mr. Zahid Hussain was very excited and conveyed his message to the audience saying how proud he was to see and help Sitara group performing their philanthropic work continually.

Lastly, Mr. Mian M. Adrees, Managing Trustee Aziz Fatima Trust addressed and thanked everyone for their efforts. He took a lot of pride into saying that how far Aziz Fatima trust has grown over years. 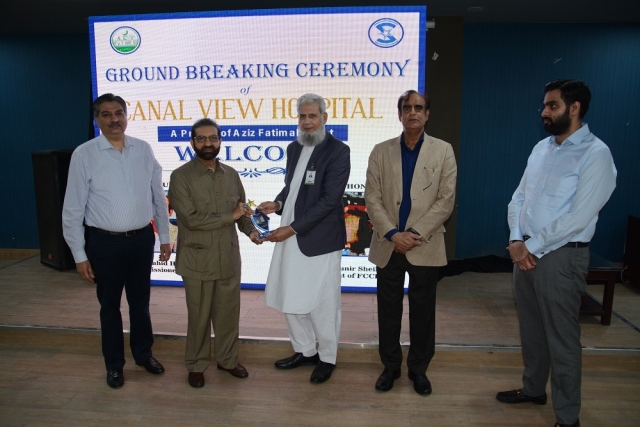 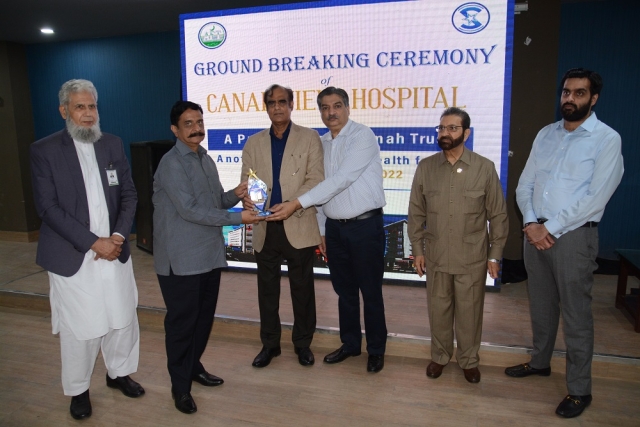 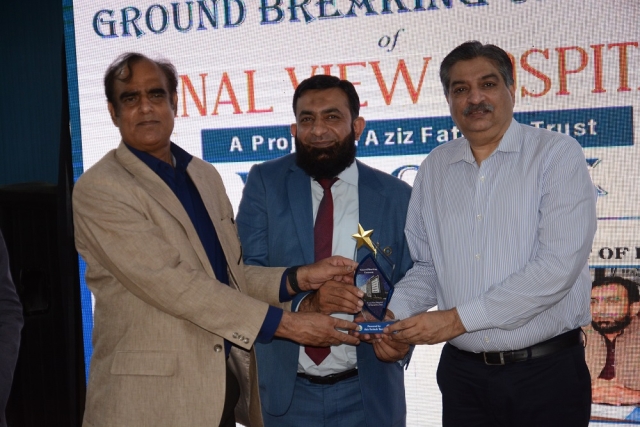 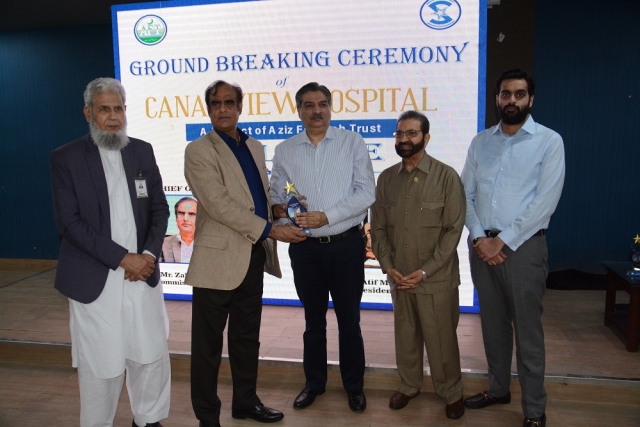 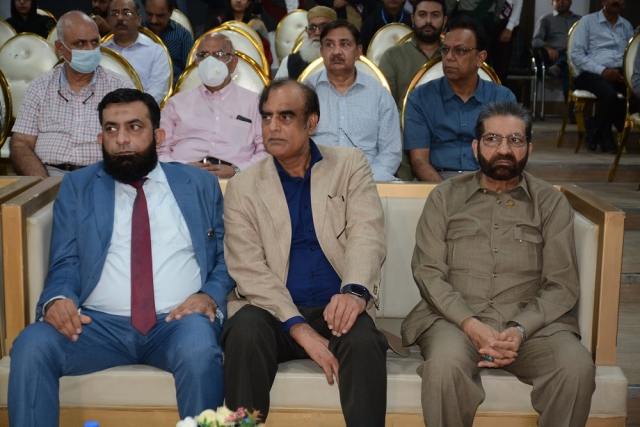 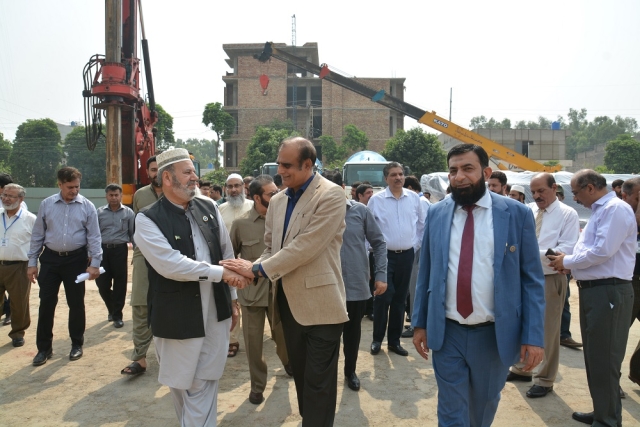 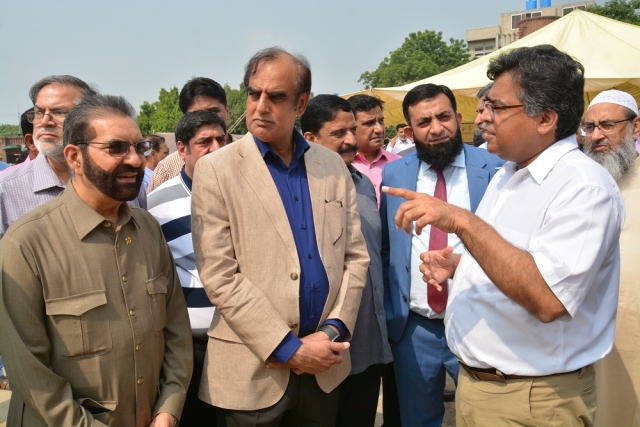 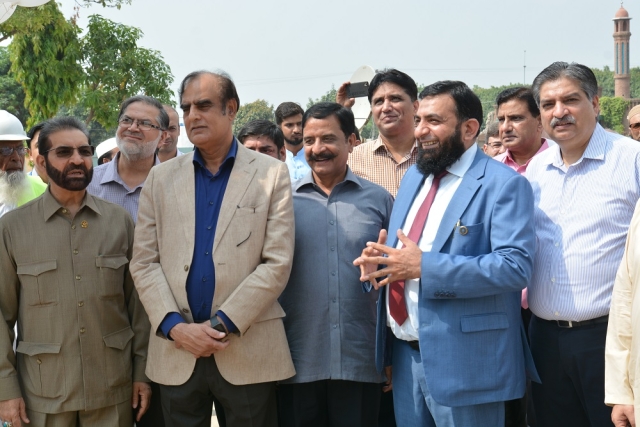 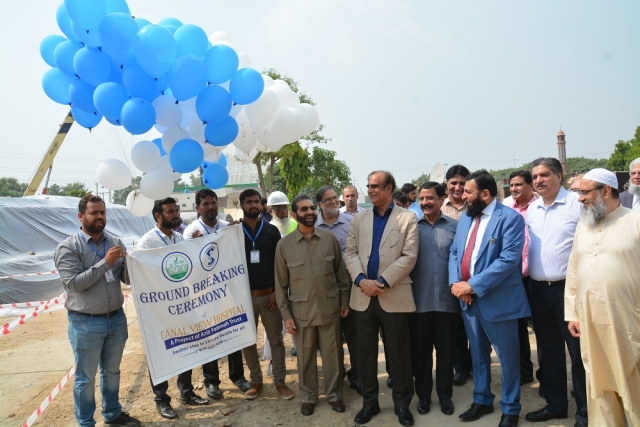 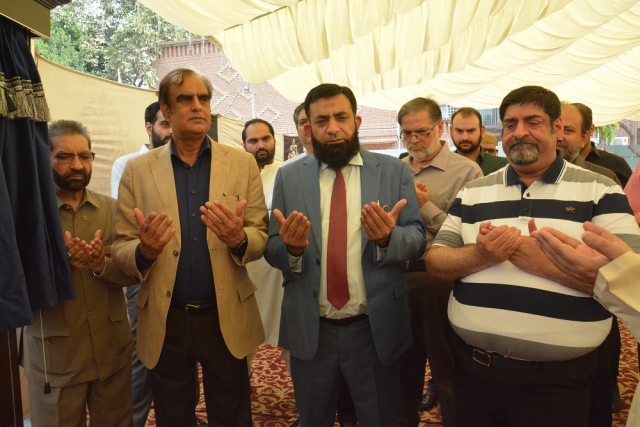 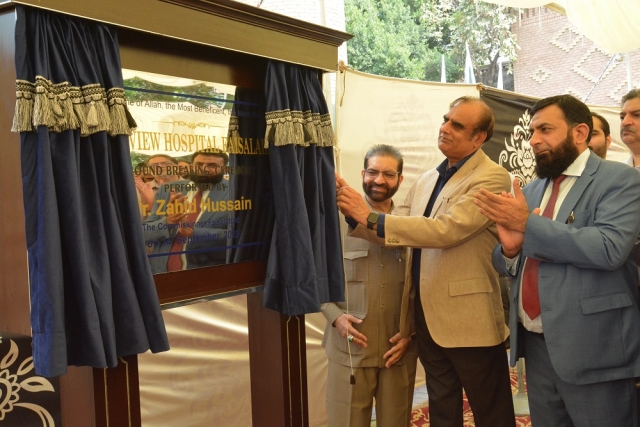 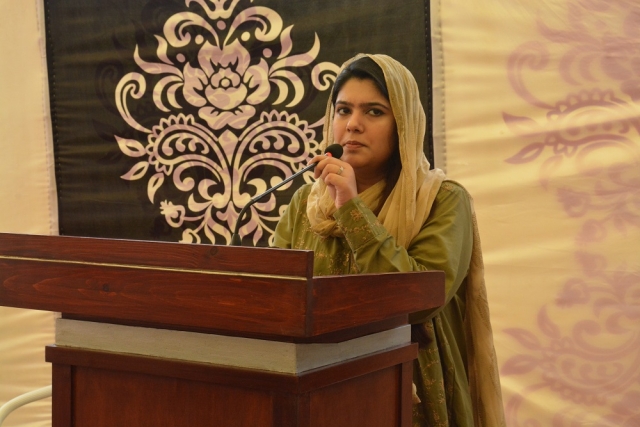 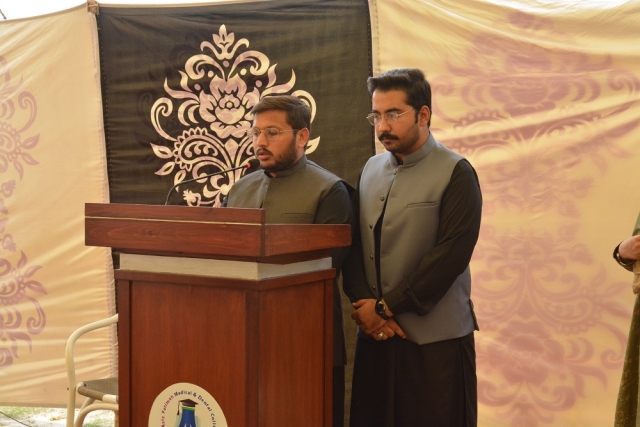 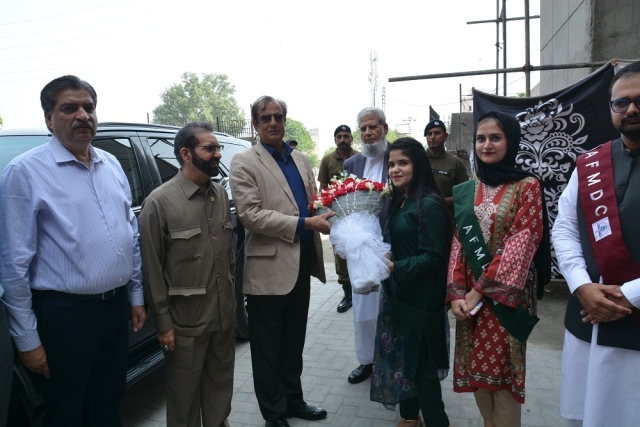 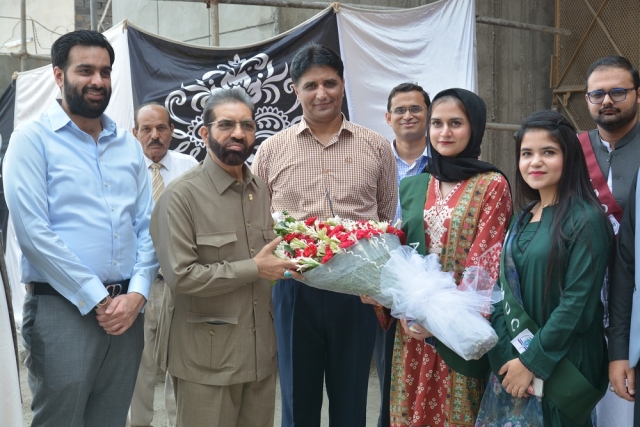 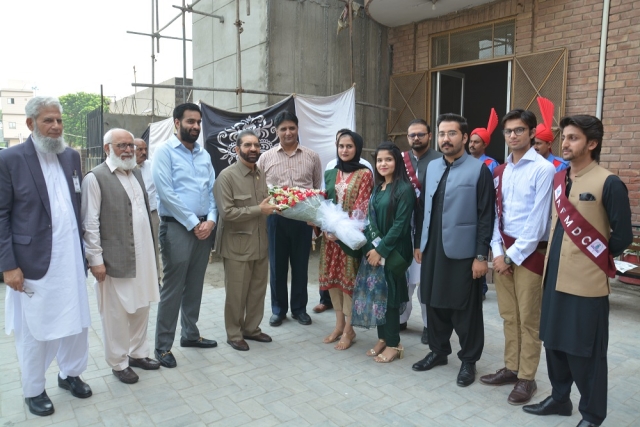 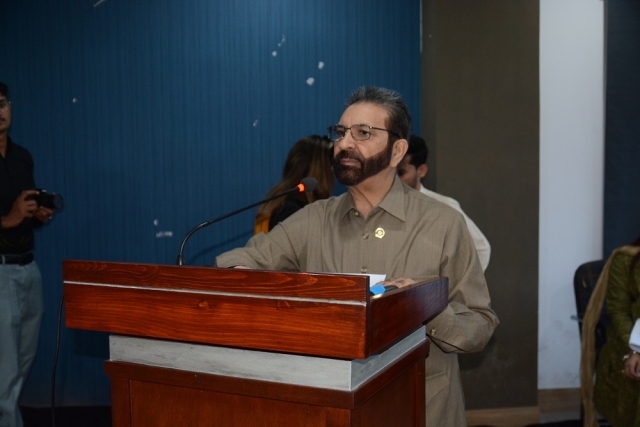